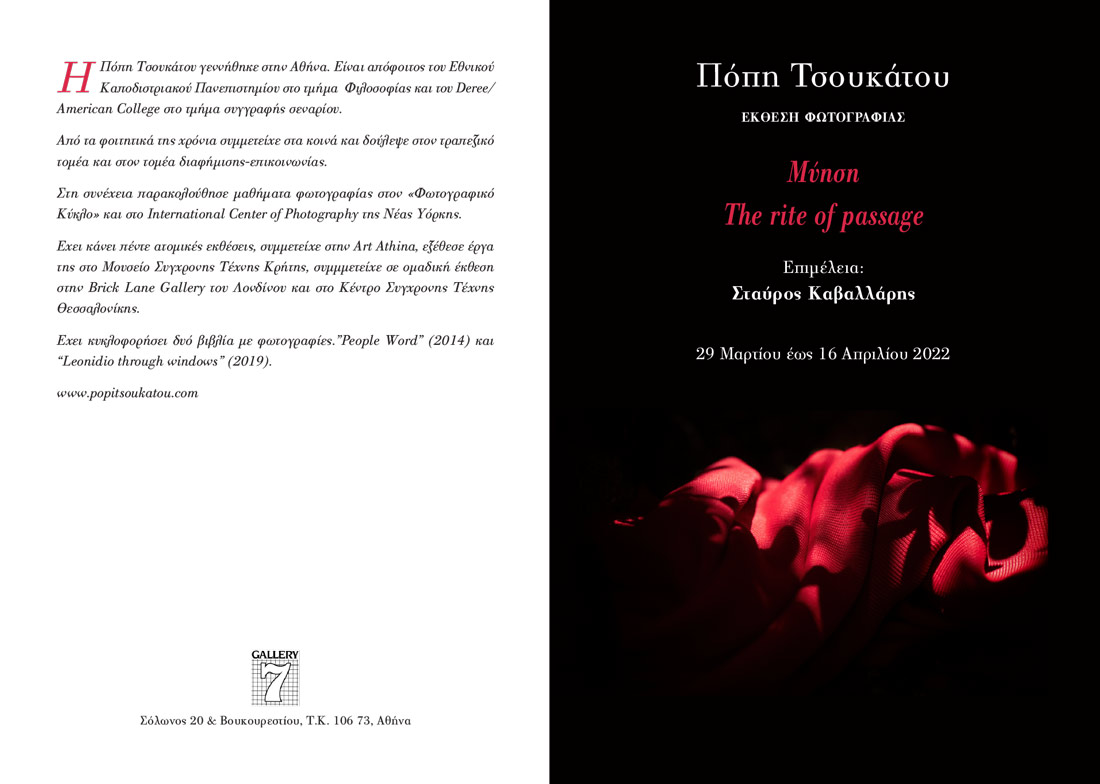 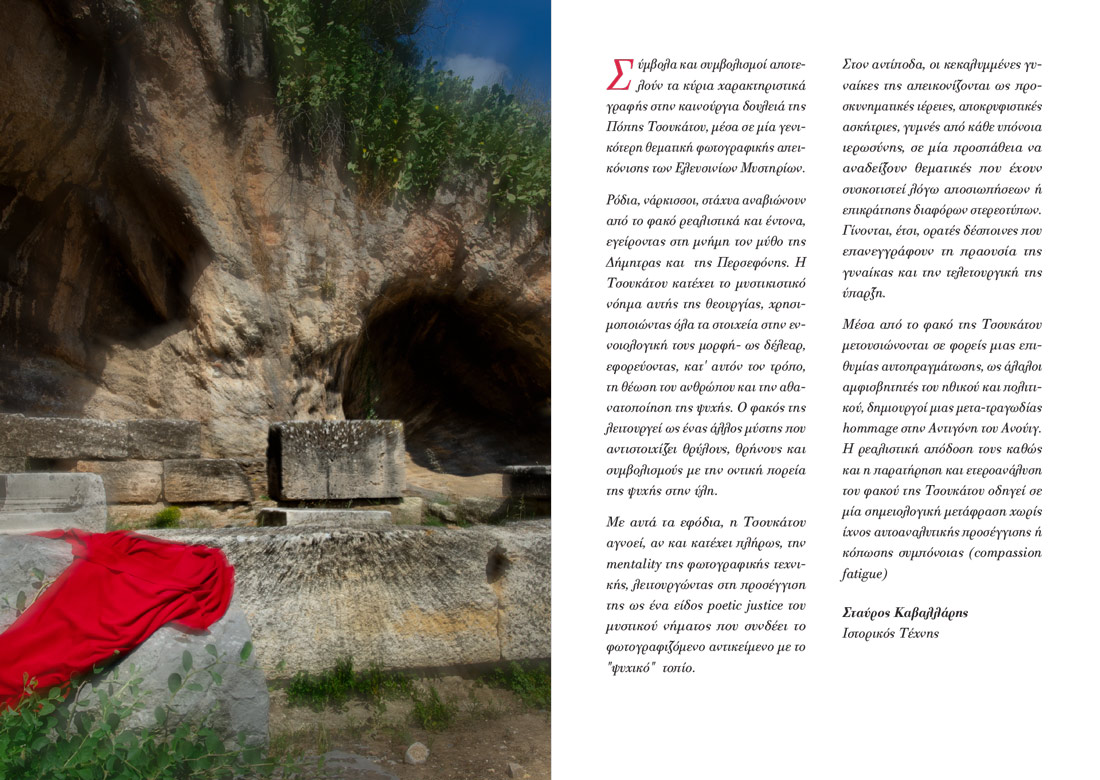 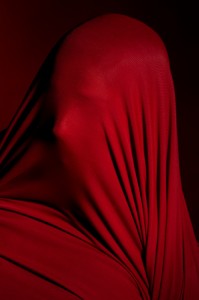 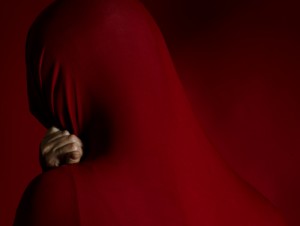 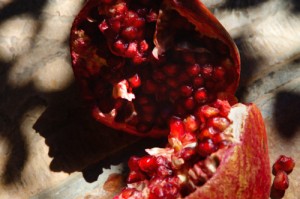 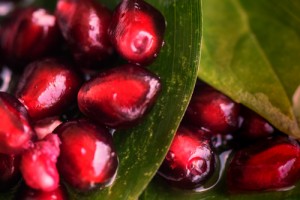 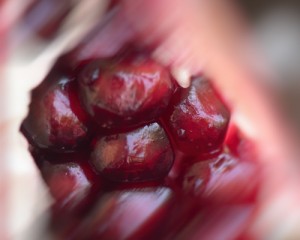 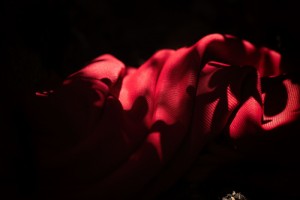 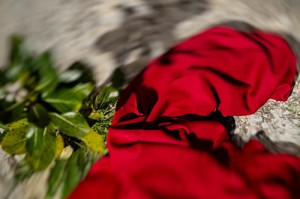 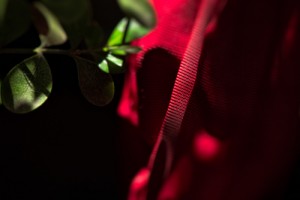 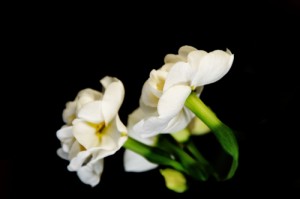 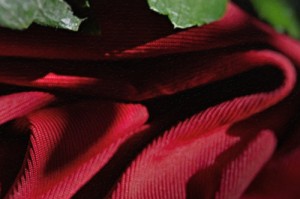 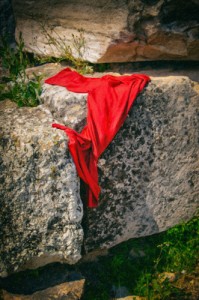 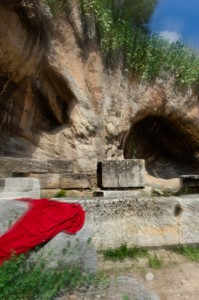 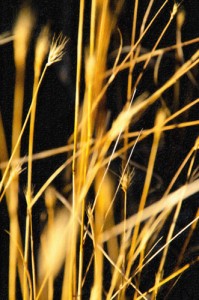 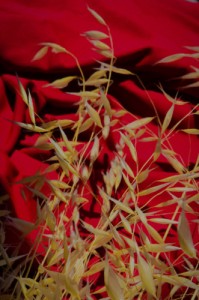 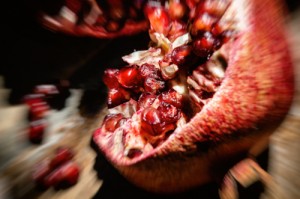 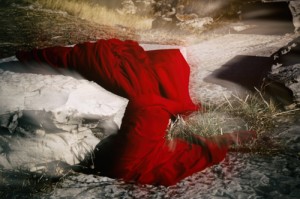 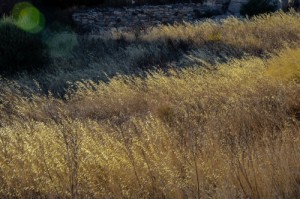 Symbols and symbolisms constitute the main characteristics of Popi Tsoukatou’s latest work within the general concept of photographic depiction of the Eleusinian Mysteries.

Pomegranates, daffodils, ears of wheat relive through her lens realistically boldface rousing to memory the myth of Demeter and Persephone. Tsoukatou conquers the mystical meaning of such theurgy, (by) using all the necessary elements in their semantic attributes- an inducement which, thus, curates in the theosis of man and the immortality of the psyche. Her lens operates as if another initiate who corresponds legends, laments, and symbolisms to the earth link trajectory of psyche into the primal matter.

Armed as such, Tsoukatou brushes away- though in full mastery of, the mentality of her photographic technique, operating, in her approach, as poetic justice of the thread between the captured image and the spiritual landscape.

On the opposite, her under-wraps women are depicted like worshipping priestesses, as occult anchorites bare of any inkling of ordinance, as to give prominence to a thematic which has been obfuscated while being tainted by obscurities or the dominance of different stereotypes. Hence, they become visible noblewomen who rescript a woman’s manifestation and, yet her ceremonious existence.

Though Tsoukatou’s lens they transfigure to agents of a desire for self-realization, mute doubters of the ethical and the political, creators of a post-tragedy homage to Jean Anouilh’s Antigone. Their realistic attribution, besides Tsoukatou’s bon mot and analysis-of-the-other, lead to interpreted semiotics with no degree of auto-analytical angle or compassion fatigue.

Congratulations to Greek photographer Popi Tsoukatou for her latest exhibit, The Rite of Passage. Popi studied with me in the late ’90s and the ’00s. She is a courageous conceptual street photographer who has branched out into other areas of photography, such as still life. Through the use of intentional blur and out-of-focus her imagery creates altered perceptions, as if one were viewing them in a dream. Her use of dramatic reds and dark tones evoke the ancient Mysteries of ancient Greece